Bowen joined the Coast Guard in 1978 and served for 32 years.  A lifelong cutterman, Bowen commanded 5 separate Coast Guard units ashore and afloat.  His career culminated as the service’s senior Enlisted member from 2006 to 2010.  His post Coast Guard volunteerism includes service as the co-chair of the CG National Retiree Council (CGNRC) from 2013 to 2016.  He is also the immediate past President of the Association for Rescue at Sea and remains an active board member.  He joined Bollinger Shipyards in 2011 and is currently Bollinger’s Vice President of Government Relations. Bowen will serve as the SNA East Coast Vice President for Enlisted members.

Ortloff joined the Navy in 1982 and served as an Air Traffic Controller (AC) afloat and ashore.  She eventually served as Commander, U.S. THIRD Fleet Command Master Chief 2009-2012 and U.S. Naval Forces Europe and Africa Fleet Master Chief from May 2012 April 2015.  Following retirement, she continues to serve as a volunteer for organizations that benefit those still serving, including an appointment to the Defense Advisory Council on Women in The Services (DACOWITS).  Ortloff will serve as the SNA West Coast Vice President for Enlisted members.

“These positions will help us better serve our Enlisted members, a long-standing priority” said SNA Chairman of the Board Adm. James Hogg (ret.).  “We are excited to have such highly qualified individuals take on these important responsibilities.”

“SNA has much to offer our Enlisted shipmates,” said Ortloff.  “My job will be to reinforce the professional development of Enlisted Surface Warriors and Cuttermen.”

“I’m enthusiastic about helping our Enlisted shipmates take advantage of the benefits of SNA participation, membership and professional development,” said Bowen.  “For both the Navy and the Coast Guard, Enlisted members are the heartbeat of the service.  This Association has a lot to offer and our job will be to help communicate that fact to members of both services around the world.”

The SNA promotes greater coordination and communication among those in the military, business, and academic communities who share a common interest in naval surface warfare and to support the activities of surface naval forces, to include Coast Guard cuttermen. SNA provides for its members support, programs, and activities that enable professional growth, personal satisfaction, and camaraderie. SNA has more than 7,000 members in 29 chapters and 2 interest groups around the world. 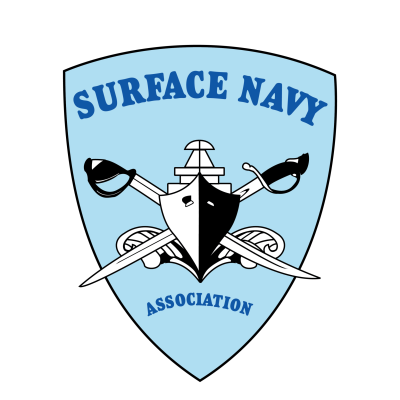 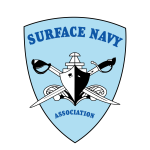 Did you miss out on watching live?